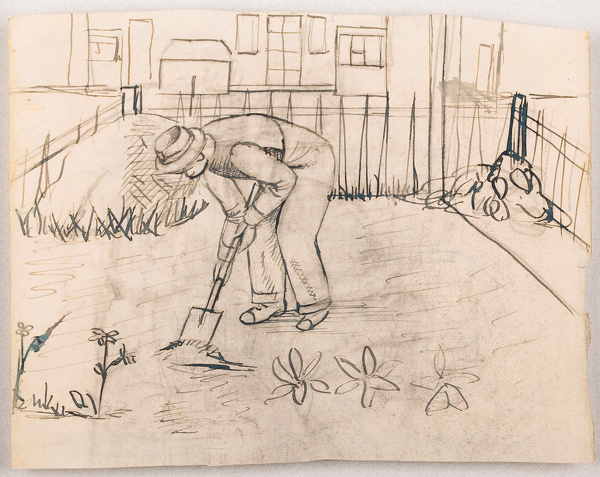 Lewis had a life-long passion for the country-side and its rituals:  I was bought up on a big farm called Whitehall Farm six miles from the city of Newport in Monmouthshire.    As a toddler I was fascinated with all the animals and the goings on, that made up life on a farm in those far off years. The huge horses, shires, the bullocks and cows and the sheep, chickens, ducks, turkeys, pigs, dogs etc and especially the farm workers. My father loved horses and banned horse whips from the farm. (Stanley Lewis, email to Paul Liss, 2008).

Llwyn-On, Croesyceiliog was the Lewis's family home from the early 1920's.  Other than his lodgings in London whilst he attended the Royal College of Art, Stanley remained at Llwyn-On until the outbreak of the Second World War. 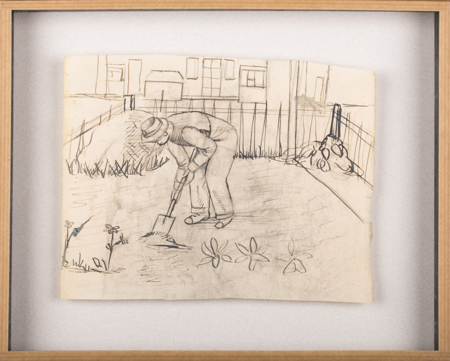