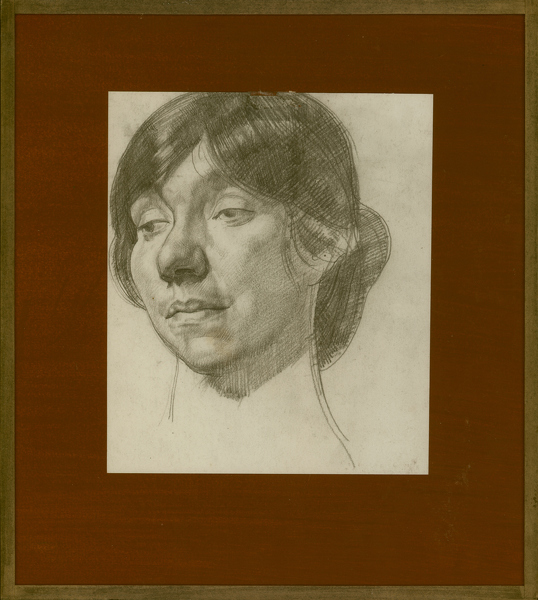 Provenance: Acquired from the artist's family circa 1980; private collection.