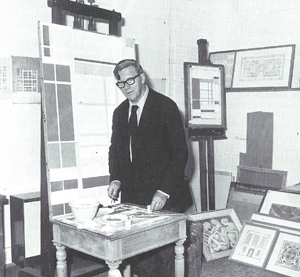 Painter, especially of murals. Born in London, he studied at the Slade School in 1918-23 and was Rome Scholar in 1923-26. He married fellow Rome Scholar Winifred Knights in 1924. Among his public works are a decoration for St Stephen's Hall, Westminster, 1928, and the new Council House in Bristol, 1956. Monnington taught drawing at the Royal Academy Schools, 1931-39, and in 1949 joined the staff of the Slade, whose strong linear tradition marked his own work. Monnington is represented in a number of public galleries, including the Tate, British Museum and Imperial War Museum. He was elected RA in 1938, became its President in 1966 and was knighted in 1967. There was a memorial exhibition at the RA in 1977. Another traveled from the British School at Rome to the Royal Albert Memorial Museum in Exeter and the Fine Art Society in 1997. From the 1940s Monnington lived in Groombridge, Kent; the local landscape inspired much of his post-war work. Monnington was one of the outstanding draughtsmen of his generation. He had a considerable influence as a teacher (Euan Uglow was among his pupils), and was one of the most effective of the twentieth-century presidents of the RA, turning around the Academy's ailing fortunes. Remarkably he was the first president of the Academy to produce abstract paintings and indeed made no distinction between abstract and figurative art: "Surely what matters is not whether a work is abstract or representative, but whether it has merit. If those who visit exhibitions would come without preconceptions, would apply to art the elementary standards they apply in other spheres, they might glimpse new horizons. They might ask themselves: is this work distinguished or is it commonplace? Fresh and original or uninspired, derivative and dull? Is it modest or pretentious?" (Interview in the Christian Science Monitor, 29.5.67).

Sir Thomas Monnington
Design for the ceiling of the... 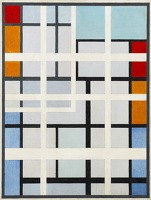 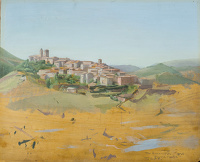 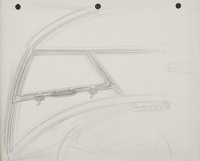 Sir Thomas Monnington
View from the cockpit, circa 1944 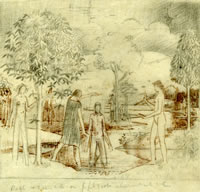 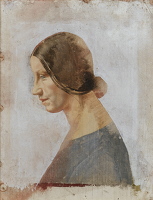 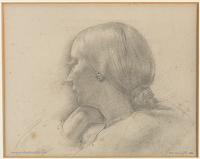 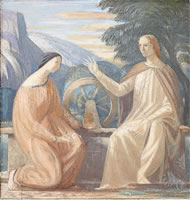 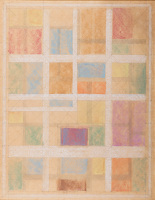 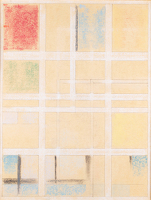 Sir Thomas Monnington
Study for The Act of Union 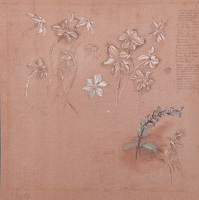 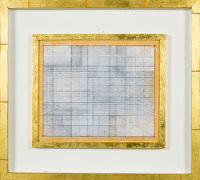 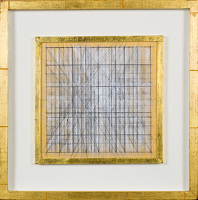 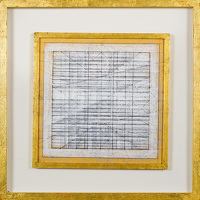 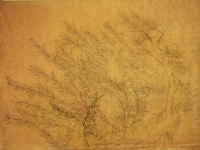 Sir Thomas Monnington
Study for the olive tree in Allegory 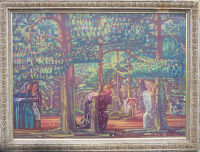 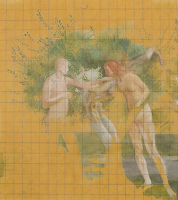 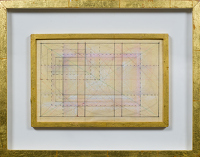 Sir Thomas Monnington
Study for painting based on... 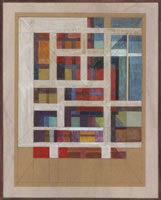 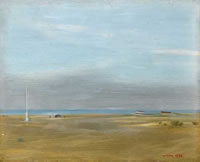 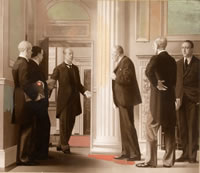 Sir Thomas Monnington
‘No Change’, circa 1934 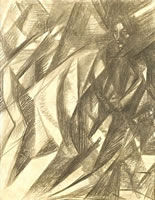 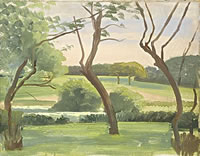 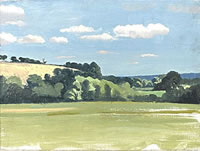 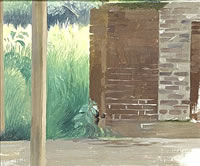 Sir Thomas Monnington
The Annunciation, circa 1924/5