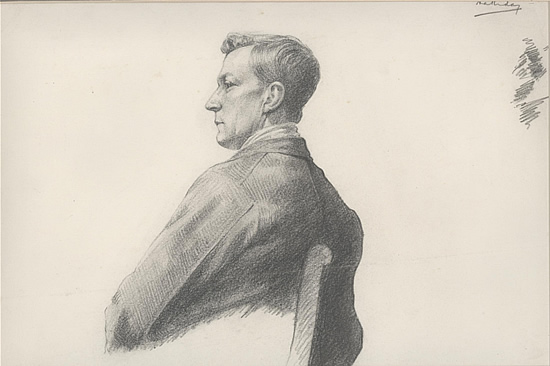 This is probably a study for the figure in Halliday's Rome School Allegory of Hypnos for which Longden served as the model.

Halliday's portrait of Bobby Longden 1928,  helped establish Halliday's reputation as a portrait painter when it was shown at the RA in 1929. Bobby Longden, a classics scholar who later became headmaster of Wellington Collage, was at the British School during the same period as Halliday. 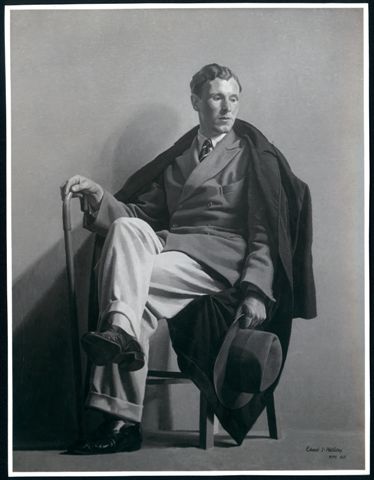