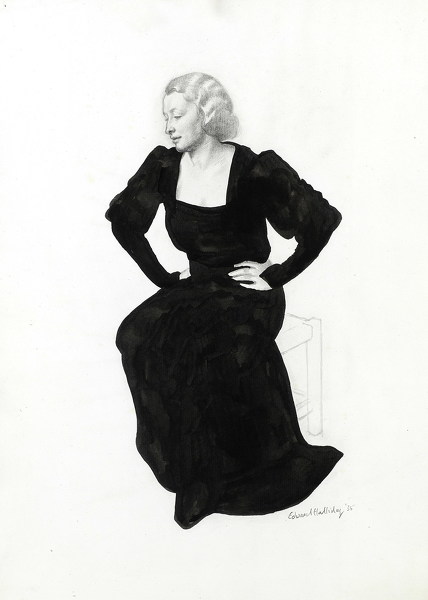 Hover over the painting to magnify (there may be an initial delay while the magnified image is loaded)
£2,400
Free shipping
Enquire
Add to cart


Signed and dated, inscribed with calculations

Provenance: Acquired directly from the artist in 1980; private collection